Thinking of joining the other 148,800 British expats who now call France their Accueil? (That’s “home”, to you, I and those of us who haven’t quite learnt French, yet).

With sun, sumptuous food and a better quality of life, it’s no wonder why so many of us Brits flock to France year on year. Here we take a look at the most popular destinations in France for British expats, as well as explaining what you should expect from the healthcare and immigration systems.

Living in France: The Hotspots

Perhaps one of the most famous regions in France for wine (producing 30% of the entire country’s wine), Nouvelle-Aquitaine serves up the finest Margaux, Yquem, Petrus and Mouton Rothschild. This region is also known for its incredibly relaxed way of life, as well as diverse properties that range from charming apartments to stunning chateaus.

Occitanie offers beautiful views out to sea, plenty of historical sites to be explored and delicious French fare. This may be a destination of interest for those looking for a quieter way of life.

Home to the capital of France, Île-de-France is a busy, cultured region with much to see, do and eat. However, living in the Île-de-France comes at quite the cost, with properties now averaging €7980 per square metre!

Working in France: Your Options

France proves a popular draw for those looking for a career overseas, as 52% of all British expats work, rather than retire, here.

Unlike other countries, there is little data on the main career choices of British expats, however this can be explained by the vast array of opportunities there are for those moving from Britain to France. That said, key areas of employment tend to be hospitality and education, with Paris also offering a vast array of business opportunities.

France is universally admired for its quality of healthcare and, as of 2017, the rules for accessing this system have become a whole lot simpler. The Protection Universelle Maladie (PUMA) is a new programme that grants healthcare access to whomever is regarded as living in France for a minimum of three months, who are legally registered as resident in the country.

The future is anything but certain for those planning to emigrate to Europe from Britain in the coming months and years. However, given the presumption that the UK and France will continue to trade, it seems beneficial for all involved to strike a fair deal when it comes to emigration both to and from France.

Bonjour France! When you’re ready to wave goodbye to the UK in favour of waving the Tri Colour flag, we’ll be right by your side with a stress-free international removals service. Let’s talk about your big move – 07931 849 112 | 01904 375 995 | Get your removals quote online | [email protected] 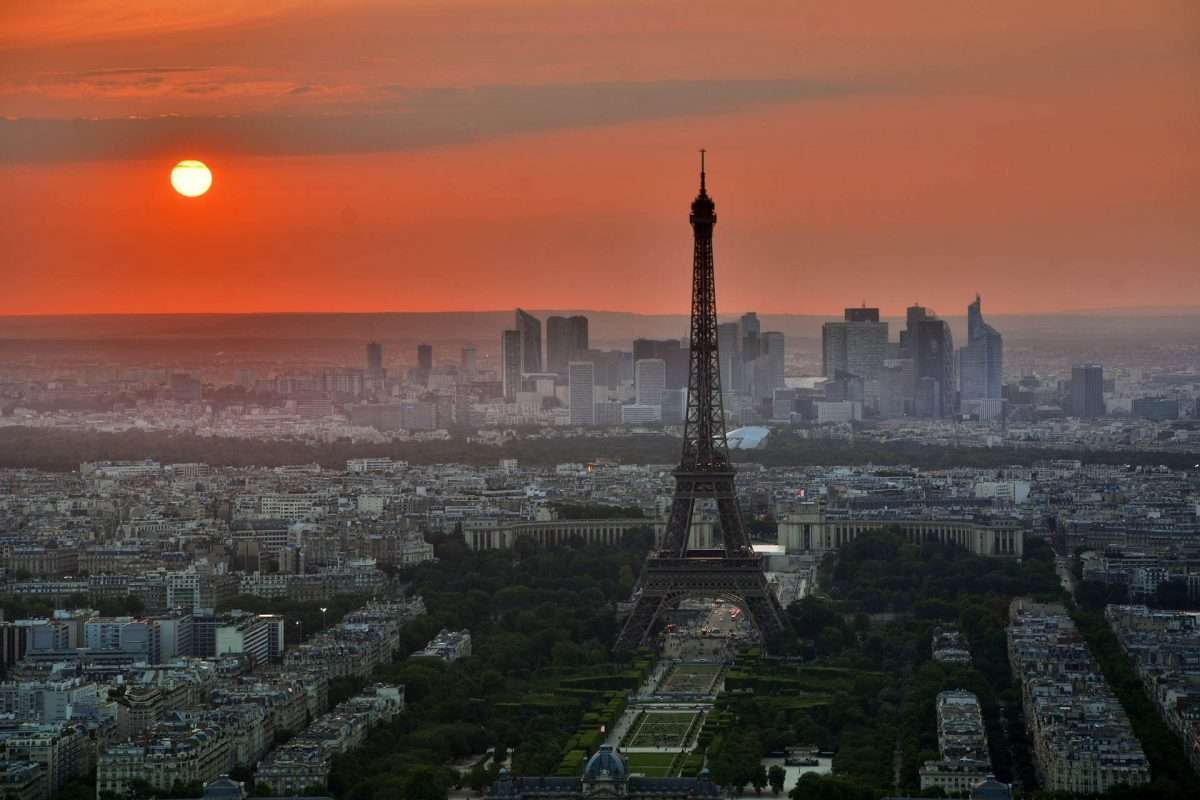