Packed Up, Shipped Off: The Brexit Effect on Business Operations

In February of 2019, some worrying news arrived from the Institute of Directors (IoD) – one in three British businesses were planning to relocate at least some of their operations abroad (or had already done so).

As we approach the end of the year, you might be wondering where things stand now. So let’s dig into the details.

The IoD survey was based on feedback from its members. At the time, one in 10 of the respondents said that they had already set up business outside of the UK.

Edwin Morgan, the IoD’s interim director general, had this to say…

“We can no more ignore the real consequences of delay and confusion than business leaders can ignore the hard choices that they face in protecting their companies.

Change is a necessary and often positive part of doing business, but the unavoidable disruption and increased trade barriers that no deal would be, are entirely unproductive”.

A Few Months On, Where Are We?

The list of post-referendum business moves are in no short supply. We know that James Dyson, despite supporting Brexit, is moving the Dyson HQ to Singapore. easyJet now has its HQ in Vienna, Sony in Amsterdam, and Lloyds of London in Belgium.

SmallBusinessPrices.co.uk reports that there have been 243,702 jobs lost due to Brexit so far, resulting in an annual wage loss of £6,988,642,254. And in other news, RBS has warned that Brexit puts £44bn worth of business per day at risk.

It’s worth noting at this point that 58% of York voted to remain (compared to 35% of the UK). So the continuing news of more (and more) businesses moving out of the UK may be felt so much more keenly by those who wanted to stay firmly within the EU.

But It’s Not All Bad News…

Following the referendum the pound plummeted to its lowest level in the last 31 years. Yet in July of 2019 GDP rose by 0.3%, and the pound shook off its losses, leading to financial experts saying that the UK should manage to avoid recession.

“The 0.3% m/m rise in services GDP followed four months of no change and was partly due to a 1.1% m/m rise in transport and storage output.

The latter is the first real sign that businesses could be bringing activity forward ahead of the possible 31st October Brexit deadline”.

A lot (unsurprisingly) hinges on whether the UK government manages to agree and pass a deal. Should the UK crash out of the EU, estimates show that the economy could lose at least £4.5bn annually and suffer food and drink price rises of up to 10%. All of which may lead to a further exodus of British businesses.

The only thing we can say for certain (just as has been said for the past three years), is that nothing is for certain until a deal is struck. And so the wait continues…

Get a quote for making the move with your business. Whether down to Birmingham or over the channel and into Belgium, we handle both UK-based moves and international relocations.

Questions? Feel free to call Ralph, owner of Van Man York on 07931 849 112 to find out how we can help (you might also want to check out our commercial moving page). 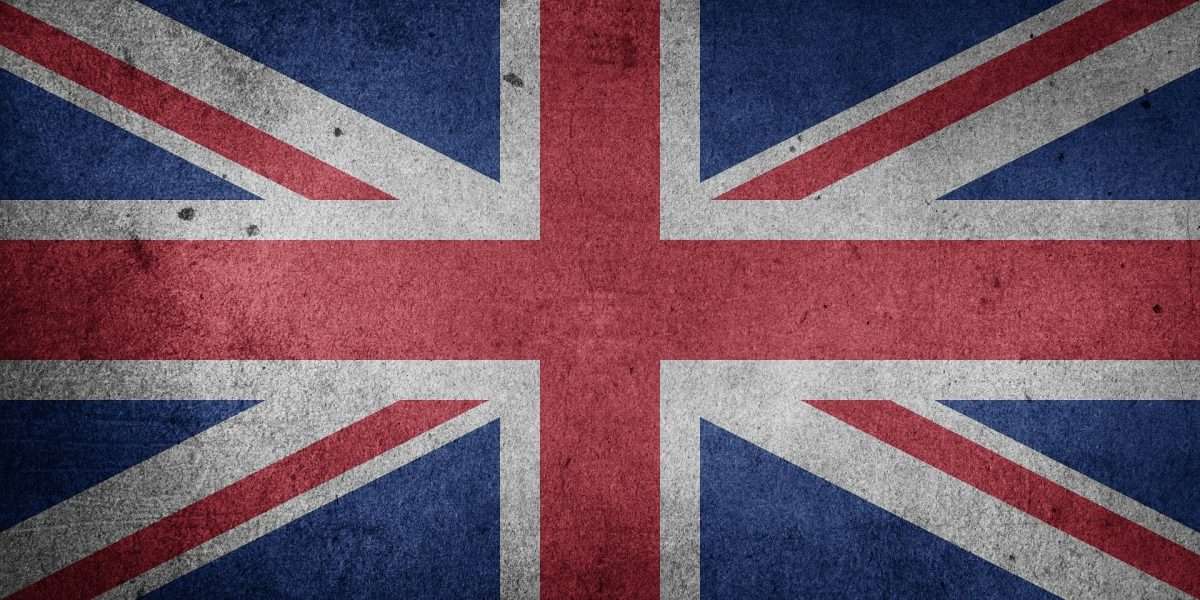