The Most Expensive Towns In The UK

York is an exceptional city, it’s picturesque and there is plenty to explore but there may come a time when you are looking for a change of scenery and after living in York, nothing but the best will do. That’s why we’ve assembled a list of 5 of the most expensive and sought after towns in the UK – if budget wasn’t an issue, which one would you choose?

This was the first town outside of London to have an average house price over one million pounds. Located in the borough of Runnymede it is very close to where the Magna Carta was signed in 1215, it is also only 45 minutes outside of London. The small but highly desirable town features a collection of dramatic estate homes that are built around three world-class golf courses and has stunning views onto a lake.

If you’re a fan of Chelsea and have always wanted to live next door to the players, then Cobham is ideal for you. The town is home to the Chelsea training ground and many of the star players choose to live there because of this. With a wide range of large and luxurious homes this is an affluent commuters dream town.

Sitting between the picturesque city of Oxford and London this incredible down is ideal for commuting because it takes only 20 minutes to get into central London. Steadily rising up the list this is becoming a real hotspot. It is located directly next to a designated area of outstanding natural beauty, which will make dog walking a real treat.

Home to Harvey’s brewery and the oddest 5th November firework display this sought after seaside town is the jewel in the south coast. While house prices may be a little lower than others on this list, the average price of a house would still buy you an entire street in South Wales.

Over 300 millionaires call this quaint Cheshire town home and that includes a selection of some of the top footballing talent too. It’s only 14 miles outside Manchester and is the only option in the North that has made the list. Whitebarn Road is one of the most expensive roads in the entirety of the United Kingdom. Located near the Peak District there are some jaw-dropping views within walking distance.

If you’re planning a move, contact our house removals York team for help and support throughout the relocation process. 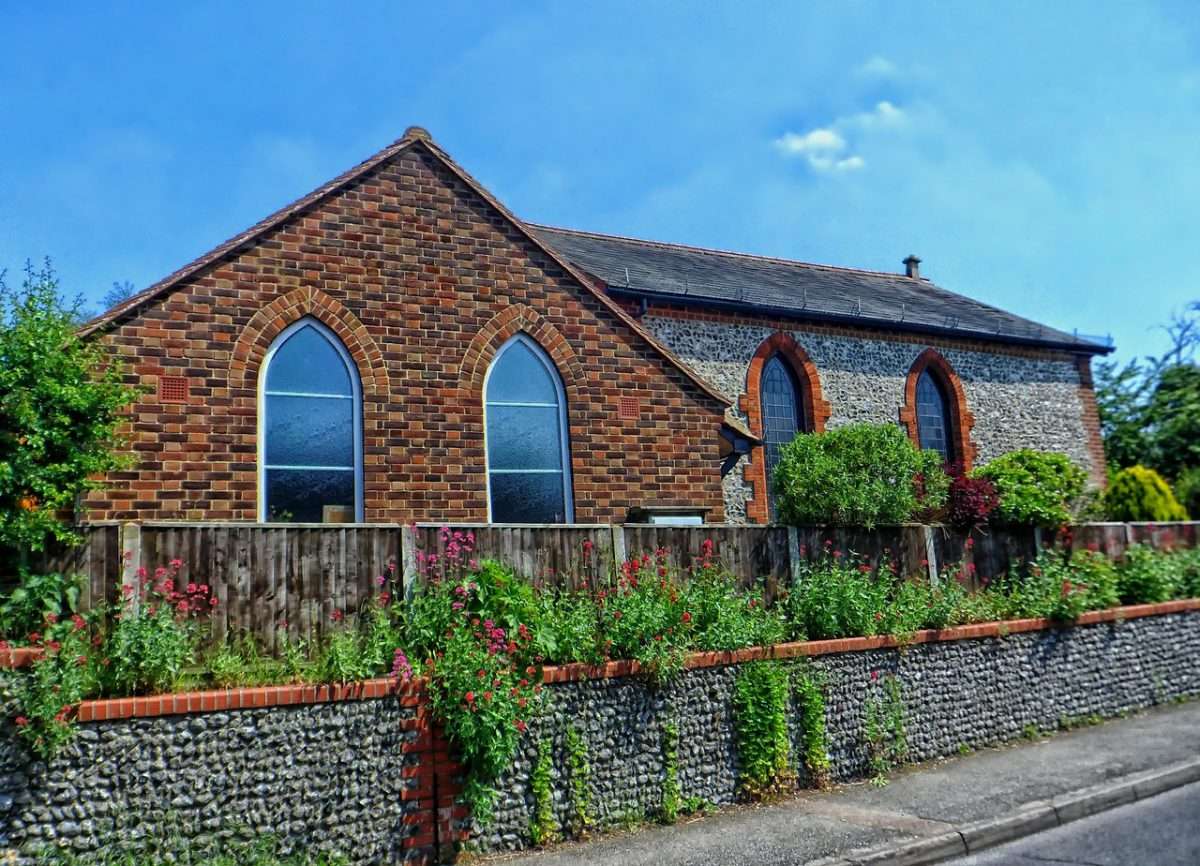