Property Fraud – It’s on the Rise. Here’s How to Protect Yourself

Imagine it – you’ve gone through the house hunting process, found your dream house, put in your offer – it’s accepted. After months of legal processes, you’re finally approaching the exchange of contracts. You get the request to deposit the funds – and the money is sent. Then – the sinking feeling. You get a call from your conveyancer who has no knowledge of the emailed request you received. Your life savings are gone.

This is the all too real reality for increasing numbers of homebuyers. Here we take a look at this form of crime, and explain the steps you can take to protect that hard-earned deposit of yours.

As of 2016, two cases of house purchase email fraud were being reported each and every week, averaging to a staggering £116,000 each. In total, it is thought that more than £10 million has been stolen to date, with the main culprit behind these frauds thought to be highly sophisticated crime syndicates – and the problem is only set to become ever more prevalent.

“We are getting more and more instances of this. The outcome for the fraudster is tremendous. They can earn £1m on the sale of a house in the south-east”.

House Purchase Scams – How They Work

In the simplest sense, house purchase scams involve the hacking of your email. Looking to a recent example, as reported by the Financial Times, Mary Smith’s conveyancers had their email hacked, stealing the data of her house purchase, alongside others. As both she and her solicitors were unaware of this breach, they had no idea that the criminals were waiting until the house purchase was almost complete. At this point, the hackers send an email providing the sort code and account number of the account for the deposit to be placed in. As Mary was still unaware that the emails had been intercepted, she sent £60,00 directly to the criminals. Like this buyer, the fraud isn’t uncovered until the buyer contacts the solicitor in question to confirm that the money has arrived. Mary would only recover £14,000 following her reporting the matter to the police.

Who’s Fault Is it?

Not only is conveyancing fraud distressing and a nightmare situation when in the midst of a house chain, another problem lies in the fact that there’s no clear-cut answer as to who’s at fault. Those who’ve had their money stolen look to their conveyancers and the failure of their IT security, while in turn solicitors are arguing that buyers should never send payments to a sort code and account number that hasn’t been confirmed via phone or in person. In all likelihood, the law may develop to provide a decisive answer on the matter, however you should always take steps to protect yourself. Speaking of which…

Four Tips for Protecting Yourself from Conveyancing Fraud

1. Don’t ever take banking details from an email – always confirm them in-person, or via phone

2. Always send a token amount, such as £10, first – then confirm that the solicitor has received it before sending the remainder

3. If you do receive an email directing you as to where to send the money, report it to your solicitor (but make sure you are using contact details that you know, rather than from the same email)

4. Agree upon a date for the payment early on in the process.

The four pointers above should go some way to protecting your finances from property fraud, and if you want to protect your belongings from breakages come move day, you may want to consider using our team of removal professionals. 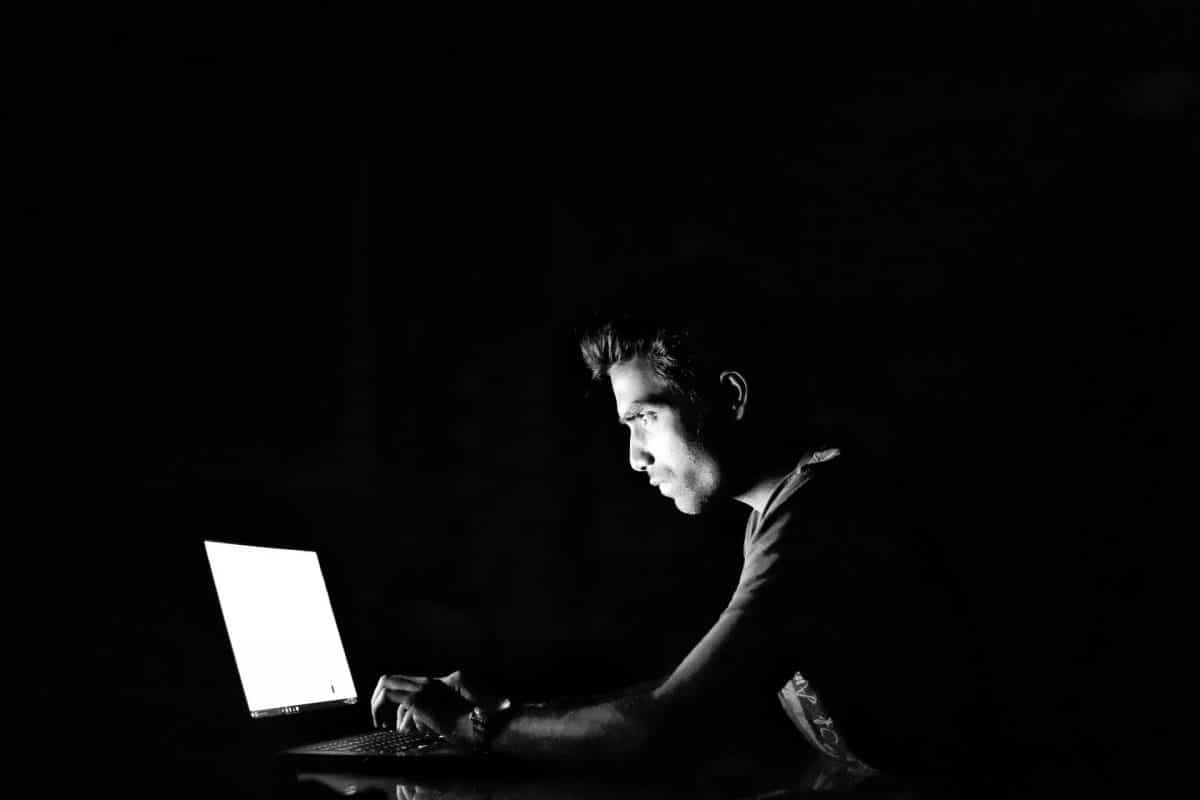