It’s May – Which happens to be #NationalMovingMonth

Future movers and home shifters in the middle of applying for a mortgage, it’s May – the month that home sales pick up and tenants start thinking about packing up. But while May is the official national moving month, it’s actually August that usually comes in as the busiest for moving house (over 2016/2017, there were around 1,700 moves each day on average; with this figure rising to 6,500 on Friday 30th August).

To celebrate the start of our busiest season, we wanted to shine a light on the movers of the UK, with these fifteen facts…

1. Three quarter of moves are within the UK.

2. Two and three bed home homes make up more than 50% of all moves in the UK.

3. Friday is the busiest day of the week for moving, with 26.88% moving in time for the weekend.

5. 4-5% of the population move to a different city or county in the UK.

6. London is getting busier. Nearly 200,000 people move from elsewhere in the UK to live in London per year, while only 25,000 move the opposite way.

7. Most of us will move a total of eight times in a lifetime. Those aged between 18 and 30 are the ones to move most.

11. London is the most expensive region to move house, costing existing homeowners £28,714 in extra costs.

12. The North East is the cheapest region to move house, costing home owners £5,058 on average.

14. First time buyers in the North East and Scotland haven’t seen any benefit from the new Stamp Duty threshold.

May – what a good month for a move. Whether you’re moving now or in the future, our team are on hand to help. From carefully wrapping and packing your worldly possessions, to moving them from your old property to your new, we can support your every step of the way. 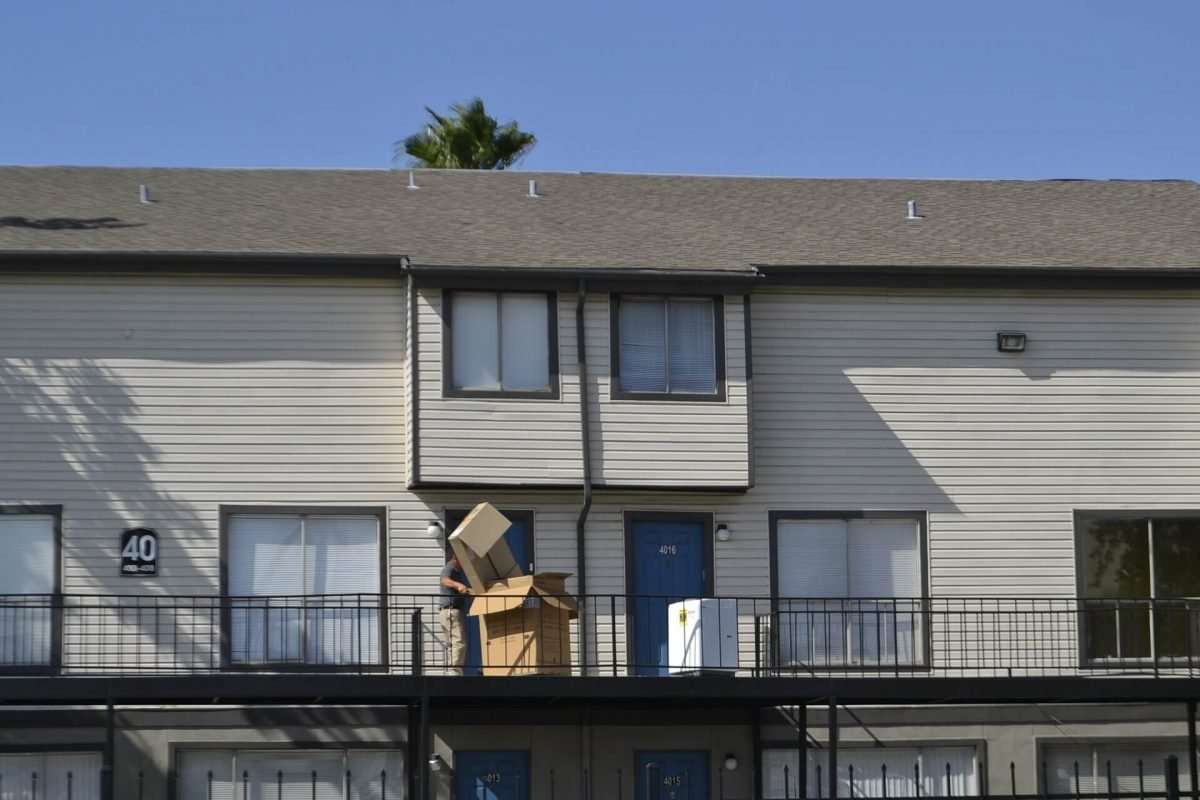