Brick by brick – New homes on the increase

It’s been touted as the number one reason why so many young first-time home buyers have struggled to purchase a property – decade on decade of governments that have failed to build enough new homes. But could times finally be changing (and could first-time buyers finally have something to smile about?). Let’s find out…

The under supply of the UK property market: Just how did we get here?

Just two years ago there was a rather worrying statistic “Homes built today will have to last 2,000 YEARS at current pace of construction”. All of which is an all too familiar story for many people in the UK, as council waiting lists grow and first-time buyers are routinely priced out of the market.

“Our country’s failure to build enough homes over the past few decades is putting huge pressure on our existing housing stock. Families are having to spend more on rent or mortgages every month and deserve a decent home that is affordable. Everyone deserves an affordable and decent place to live. It’s crucial that all new and existing homes are up to a decent standard”.

But now, the number of new homes is finally rising…

More than 4,000 homes were completed during the first three months of this year, which represents a jump of 23% compared with the same period in 2018.

Single dwellings accounted for 26% of these new builds, while homes built as part of a larger scheme formed 60%, and apartments the remaining 14%.

The north – leading the way (in every way)

In the past few months we’ve written about how great the north is for businesses seeking out a new location to call home. We’ve also told you about it being the place to be for those looking for love, AND for others who are seeking the cheapest house prices and mortgages.

Now there is yet another string to its bow, with councils stepping up and building new council homes. In north Manchester, 40 new affordable council houses were built, while 20 more shared ownership homes were also developed.

In another example (albeit it at a far earlier stage), the ‘Blueprint’ for South Tyneside has mapped out plans for 5,000 new homes over the next 17 years. The plan includes housing for vulnerable residents (such as armed forces veterans, of whom there are thought to be thousands who are homeless).

After £100m invested into this scheme and wider local housing, the council says that regeneration and devolution of powers from central government hold the keys to their continuing success.

“Recently, we celebrated the centenary of the Addison Act 1919 which aimed to build ‘homes fit for heroes’ – back then there were 80% of homes in the private rented sector.

Because they were in such a bad state, the government rightly recognised that local authorities should have a role to play in providing suitable homes.

While the private rented sector is much smaller now, it still plays an important and significant role – that’s not just about HMOs but private flats and houses”.

There is work that is well underway to provide promise of a brighter property market down south. Let’s take a look at a few examples….

In July it was announced that 250 new homes would be built each and every year for the next 15 on the South Downs.

For those living locally, the planners have been explicit about preservation, and how they’ll include so-called ‘green corridors’ which will link natural habitats and support eco-systems.

“Our adopted local plan puts our nationally important landscapes first and ensures that they sit at the heart of every planning decision we make.

But while our first priority is to conserve and enhance the landscape, this local plan goes one step further by clearly outlining how we will nurture a living, thriving landscape that benefits local people and looks to increase resilience to climate change”.

First-time buyer homes for sale in the centre of trendy Deptford were once thought an impossible feat (today the average Deptford flat stands at an unreachable £375,000). But now, shared-ownership homes at the Timberyard are available for just a touch over £100,000 for 25% shared ownership. The homes, which are located on an 11-acre site, features shops, a café and a park.

But development is one thing, what about that tough-to-get mortgage?

A final shimmering ray of light on the horizon for first-time buyers is the launch of Halifax’s 100% mortgage, which takes a family member’s savings in place of a deposit. Following three years of payments, the savings are paid back, with interest.

We’re glad to hand first time homeowner hopefuls a little good news. And once you have your very own bricks and mortar, you know where our York moving service will be when you need it. 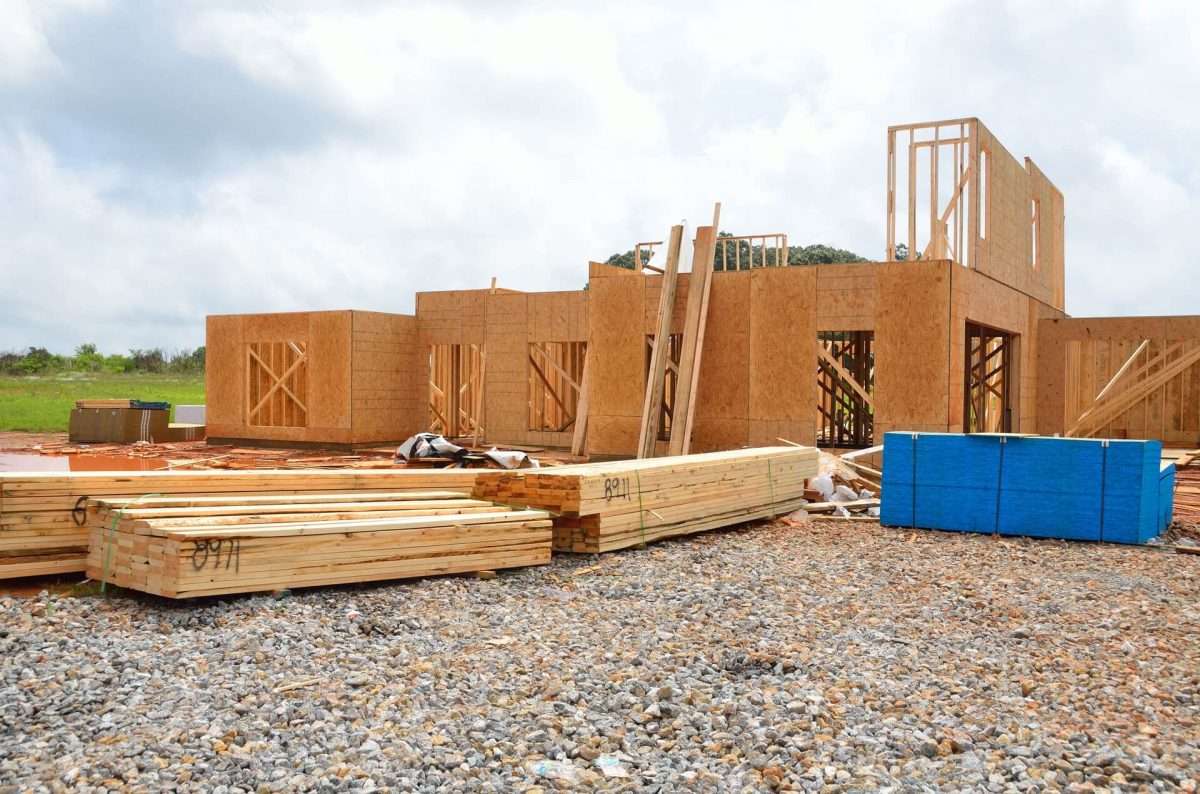