Buying? Selling? Whatever your side of the home buying table, and regardless whether you already have your foot on the ladder, it pays to know just where the UK housing market is heading. Here we take a look at the key stats, facts and figures that reflect the current UK housing market, as according to the UK House Price Index.

As of October 2017, the average house price in the UK came in at £225,956, representing an increase of 5% compared to August 2016. In comparison to this lofty value of almost a quarter of a million pounds, is the average first time buyer’s home, which averaged out at £190,792.

The Cheapest Place to Live

Blaenau Gwent, in South Wales, remains the cheapest place to live, with property prices averaging out to £81,988, having risen by 4.6% over the last year.

The North-South divide is still alive and kicking, however the north West of England is the region that has seen the biggest jumps in property value, equating to a rise of 6.5%, with an average price of £159,865.

The Big Smoke: One to Watch

Bucking the positive trends that the UK market has experienced is London. For once, our capital is stalling – with a fall of 1.5% overall. However despite this, London remains the most expensive region to buy in, with the average first time home coming in at a staggering £423,224 (which is double the figure of the average first time home in the remainder of England, which comes in at £204,163).

Have these facts and figures encouraged you to make the move sooner, rather than later? Whether moving your York business, or buying your first home, our York domestic and commercial removals services can help. 07931 849 112 | 01904 375 995 | Get your removals quote online | admin@vanmanyork.co.uk 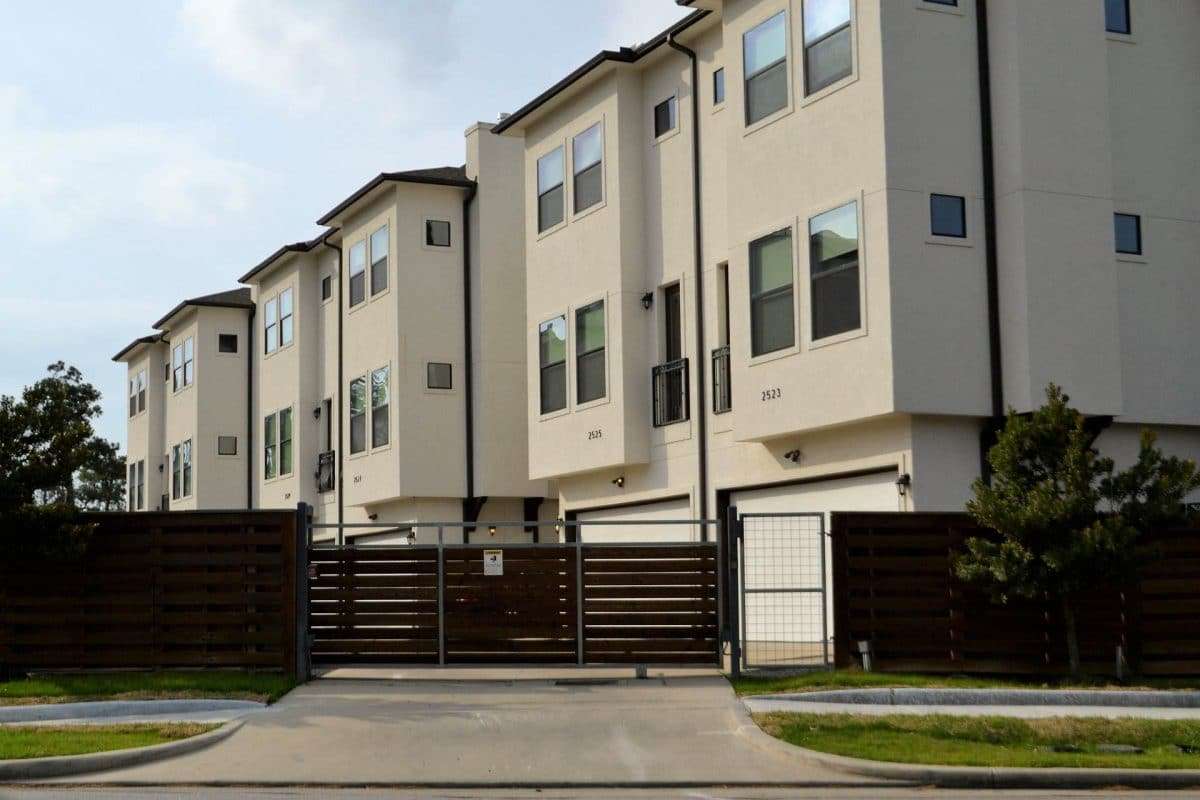