We’re always blogging about York and what draws so many people to this shining star of a northern city, and this time round, it’s time to put the spotlight onto York’s many cultural attractions.

Amongst the tens of art galleries in York is the Pyramid Gallery, a place that showcases the very best of local, contemporary artists, with a glittering array of fine glass and ceramic sculptures.

Dating all the way back to medieval times, York Minster is the oldest cathedral in Northern Europe. Open to visitors all year round, this architectural gem features stunning stained glass, stonework and extravagant tombs. The Minster also puts on various exhibitions during certain times of the year.

The York Castle Museum welcomes you into an intriguing world of days gone by – with costumes, textiles, military and social history brought to life. With Victorian streets, the prison cell of Dick Turpin and a First World War experience, this museum is a fascinating day out for all.

York has the most intact city walls in the entirety of England, which have stood strong against natural forces and warfare for almost 2000 years. You can freely walk them, or you can book in with one of the professional tour guides for a more informed experience.

The National Railway Museum is an award-winning day out that documents 300 years of fascinating history. As well as riding a locomotive and being welcomed into the engineers’ workshop, there’s also a play area and miniature railway for the kiddies.

York is famed for its medieval architecture – a particularly special example of which is the Merchant Adventurers’ Hall, which dates back some 650 years. The Hall is open to the public, with stunning collections of silver, furniture and paintings to peruse.

York has a rich military history, and at the York Cold War Bunker you can gain a first-hand experience of how nuclear war would have played out should history have turned out differently.

Soon to be making a move to the cultural city of York? Once you have your moving date, find out how affordable removals in York are by requesting a free quote from the Van Man York team. Call us on 01904 375 995 or email the office via admin@vanmanyork.co.uk and we’ll be back in touch as soon as possible. 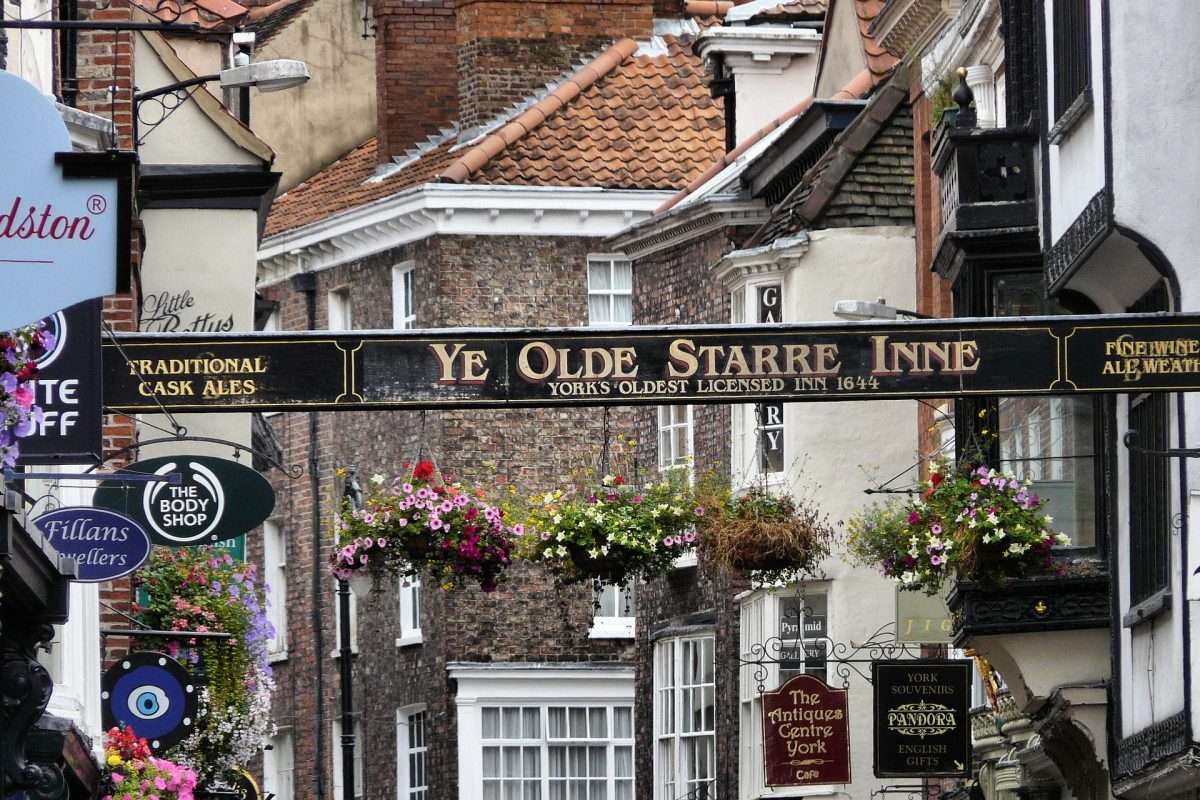