A personal blog by Martina Mercer, a Yahoo freelance writer and copywriter for the biggest brands.

I moved around a lot when I was a child as during the eighties and nineties my parents took advantage when there was a property boom, seeing each house as an investment rather than a home. When I left home it seemed this tendency to change my surrounding regularly stayed with me and I developed quite a liking for moving house at short notice.

As a single woman or part of a couple I would love searching the papers for flats or apartments I could afford, and I’d love moving into a new place, arranging the furniture and making the place feel at home.

When I began to settle down and have children, I still couldn’t shake the bug but I began to realize that moving house in York was not as easy as it once was. My father was an antique dealer and as such had a huge van that made removals and moving house at short notice simple. Our record for moving from one flat to another was within the space of two hours. When he passed away ten years ago I realized I’d lost my best friend. As my grief became manageable I also realized I no longer had a right hand man to help me with my removals.

A Stranger to Removal Companies in York

As I’d not used removal companies or even a man with a van in York before I was reluctant to start. It seemed quite expensive when I’d previously paid nothing for moving house at short notice. So I tried to compromise, calling in favors from friends with trailers, hiring a transit van and loading myself and stuffing the car with as much as I could while making umpteen trips.

When baby no.2 came along and I moved into a three bed-roomed house, I decided I’d settle for a while as the DIY move was exhausting.

As fate would have it, I was destined to settle as just 6 months later my husband left and the three of us had to move. A pretty rural cottage near Nunnington caught my eye, complete with a paddock so we could try and live the good life while I worked from home.

We missed the cottage by a day, with another couple beating us to it. So we began to search again. Then just as I was about to compromise on a much smaller two bed property with a postage sized garden the letting agents rang and told me the couple had pulled out. I was so excited I told them I’d move in on the first of the month. For me, this was the day after tomorrow!

Man with a Van York Needed for Last Minute Job

I rang Ralph at York Removals and asked if he’d move me on a Sunday. It was a very big request with such short notice and being a weekend too. Luckily York removals had a cancellation and agreed and so I set to work packing everything in sight.

I was surprised at the price as it seemed like such a cheap removal quote and so assuming I’d have to do most of the work I arranged childcare for the children. I soon realized there was no need, as Ralph and his team began packing, armed with a tool set to dismantle beds and wardrobes, they seemed to clear the house within a few hours. When we arrived at the cottage, they not only unloaded everything into the right rooms they put up my bed and my children’s beds again, saving me a lot of time and effort. They even plumbed in my washing machine!

The only thing I carried was the kettle. By 5pm I was connected to the internet and the beds were made for the evening. York Removals made moving so easy I’ve now caught the bug all over again. 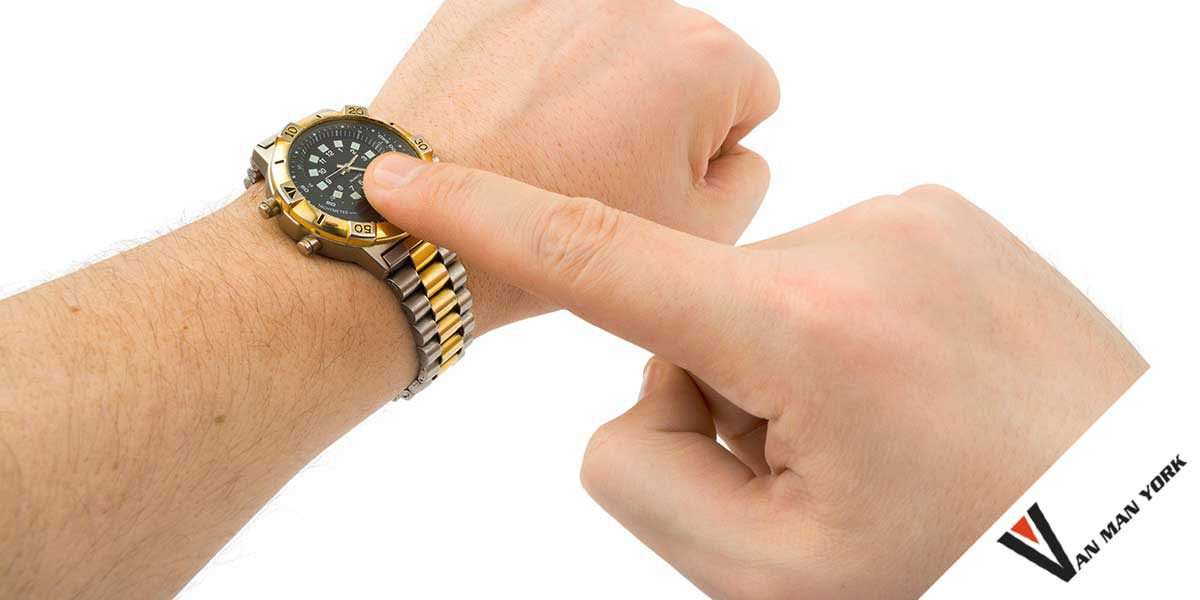