Currently viewing potential new houses? Take a look around – every single square foot within the average home costs a pretty staggering £211. Ouch. And with house prices continuing their steady rise (with increases of 4.5% over the past 12 months to November 2017), this figure is only set to rise further.

With these plain terrifying figures and facts in mind, here we take a look at the UK locations that offer the most bang for your hard-earned buck.

According to Zoopla’s 2017 Report, it is Blaenau Gwent, in South Wales, that offers the most square footage pound for pound. Here’s the full rundown…

The Flip Side of the Coin: The Most Expensive Areas in the UK (Excluding London)

With cheaper square footage, comes compromise. It’s no surprise then that many of the locations listed above are short on amenities or, moreover, access to thriving job markets. So let’s take a look at the opposite end of the spectrum – the most expensive regions in the UK – the top of which comes in at an eye-watering £495 per square foot.

York and the Great North-South Divide

“The home counties have performed very well since 2012 in addition to some London boroughs, such as Newham and Waltham Forest, which have seen increases of over 80 per cent per square foot. This is no doubt in part due to the significant investment regenerating the area for the London Olympics.

“However, if you’re looking to maximise the amount of space possible on a budget, you should look to the Midlands and North to ensure best value for money.”

Whether you’re set to make the most of the cheaper property prices in the North, or are making a move within York, we’ll be right here for you once your bags are packed and you’re good to go. 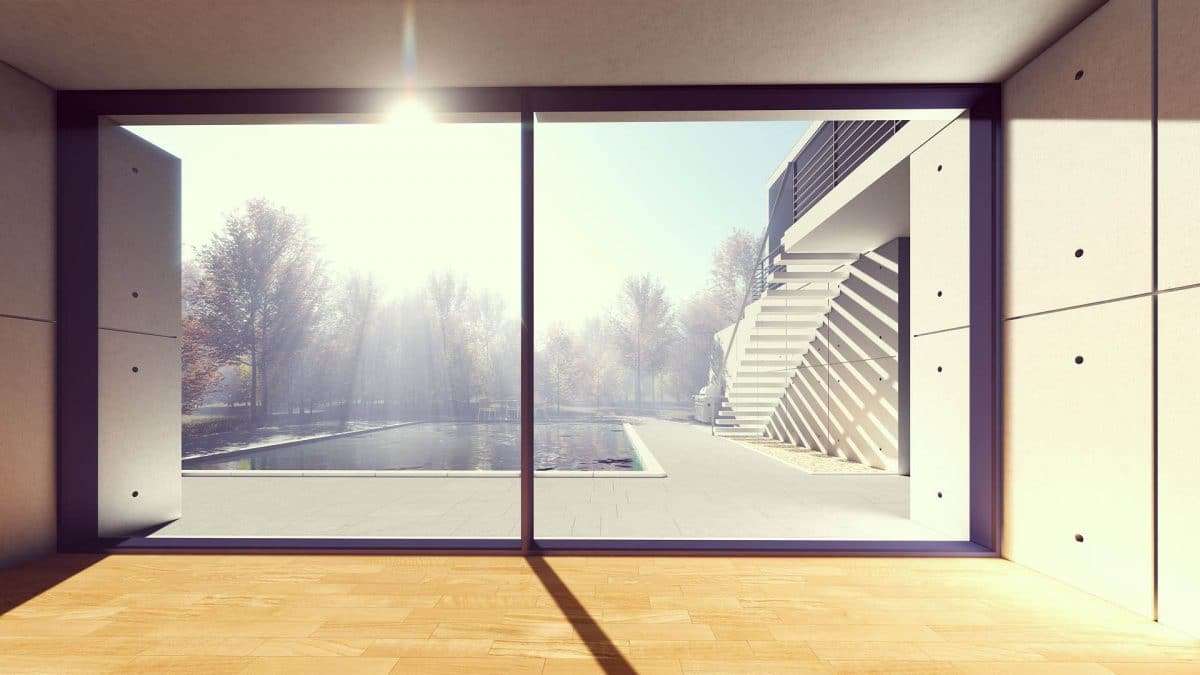