Why Are More People Moving To Europe?

Recent years has seen the number of people moving abroad increase significantly. Our man and van removal services have been much in demand recently with those heading off to a new life in the sun. We have dealt with many local residents making their dream move to European countries such as France and Spain and we’ve helped them get all of their treasured possessions there safely and securely. We draw on our years of experience to give you the definitive list of why people are moving to various areas of Europe, from Greece to Belgium, Norway to Germany…

Europe has more religions, cultures and traditions than you can shake a stick at. When many people move, they move to areas that are rich in culture that contrasts drastically from where they once lived. People who move to European countries report that they benefit from new food, experiences and an overall better quality of life, compared to that left behind in the UK.

Once moved to Europe, Brits and others who make the move get to live new experiences every day, compared to the day-to-day lives they lived previously. New cultures bring more experience, which helps enrich the lives of individuals of all ages.

Those making the move abroad sometimes factor in some time to travel– especially if they have never travelled previously. Almost a rite of passage for many people, travel allows movers to expand their horizons before settling into their new home. It also allows new items for the new home to be collected. What better way to decorate a new place?

Compared to the UK, many European countries promote healthier lifestyles. With better food available and healthier travel options such as biking, there’s a reason why the number of people in the EU who live longer far supersedes that of Great Britain. Better weather invigorates transplants to become more active, eat better food and explore their new surroundings. From travelling the fjords of Norway to hopping along the coasts of Greece – those who move abroad tend to live healthier more active lives compared to those still living in the UK.

Would you consider making the move to Europe? Tell us why on social media! 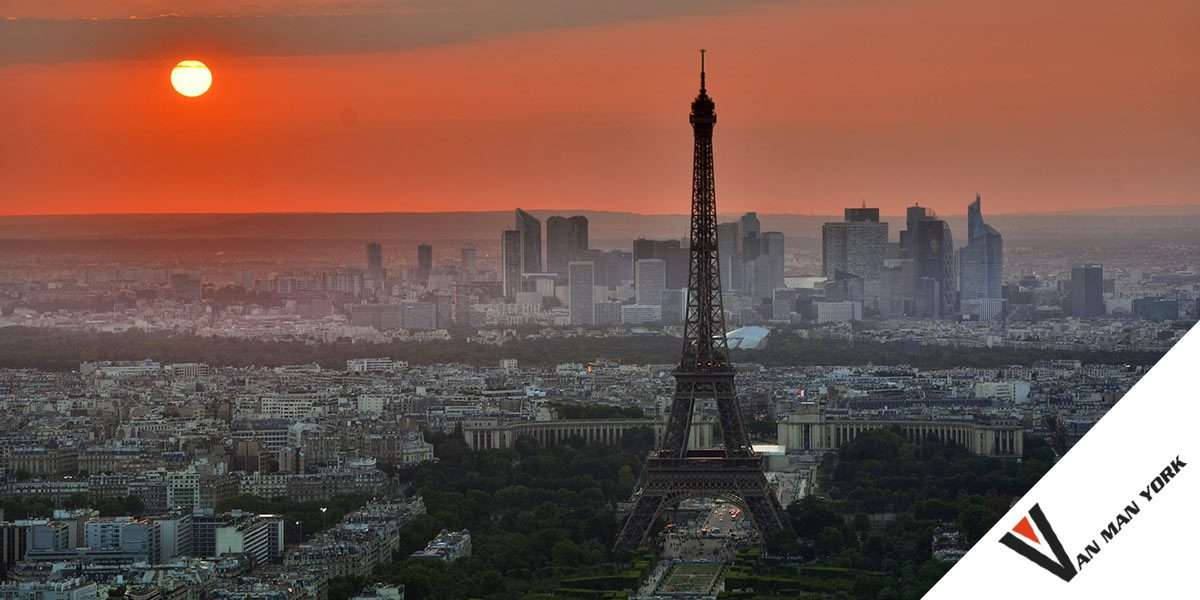